Just added to your cart

so what's this Kendama all about then? 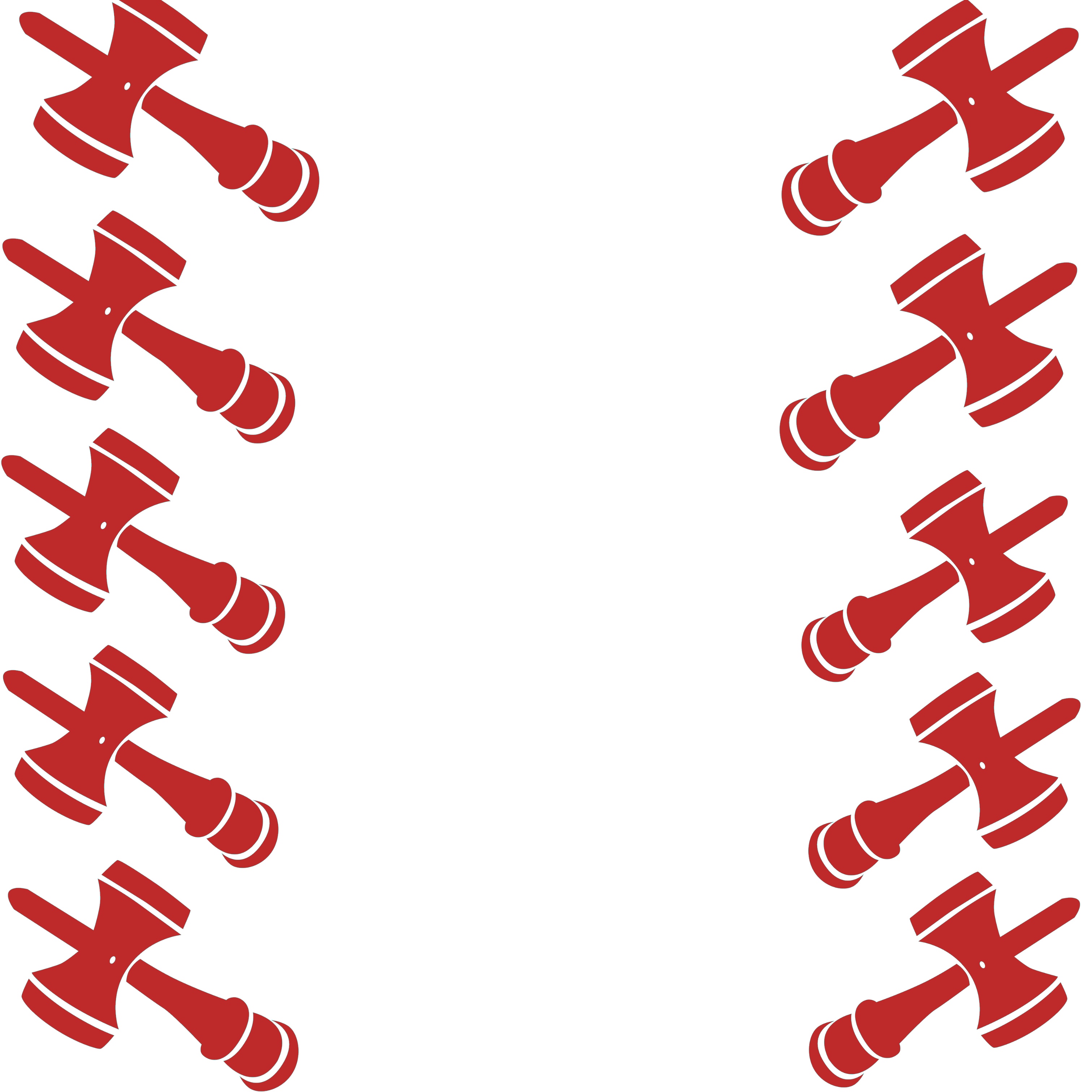 Kendama is skill toy in basic terms. It's addictively challenging, extremely rewarding. Playing embules the wielder with self-confidence that can be applied to any number of life situations. Its known to tune hand eye coordination, sharpen your reflexes and increase mental focus. Some also consider it meditation!

How do you play?

In general, tricks can be done by catching the ball in a cup, balancing the ken on the ball and spiking the ball with the ken. More advanced lines include stalls, juggles and string flow. It may seem simple, but there's nearly an unlimited number of techniques and levels of play. Mastering takes persistence, focus and creativity.

Care to hone your skills?

What are the parts called?

While most people play Kendama for fun and strong social aspects, the Japanese Kendama Association (JKA)
has held contests since 1979.

Nowadays forms of competitive Kendama take place all over the globe.
From lightning quick speed ladders to jaw dropping freestyle battles technical open divisions
and 1-on-1 world championships, competitions are a major highlight within Kendama culture.

Popular variants were played by the likes of King Henry the third during the 16th Century.
Then it was called a Bilboquet.
Though the toy soon fell out of fashion after his death.
During the 1900's It also found a home in Spanish and Portuguese regions. In these areas it became known as a Balero or boliche.
The version of our popular Kendama shape wasn't inherent until after travelling from the west to Japan via the silk road.
During its infancy, Kendama was also used by Japanese adults as a traditional drinking game! If a player made a mistake, they were made to drink!

The concept of Kendama has been independently created in several pockets all over the globe.
The earliest instance is believed
to have existed over 2,500 years ago in Greenland.
Ajagak's (Aj' uh-gahk) as pictured above, were played by Inuit children residing in the Arctic.
A spiked bone would be tethered to a skull, or larger piece of seal bone by a length of sinew.
They would hold the spike, swing the seal bone and try to catch it on the spike.

Jitsugetsu ball as it was called then, was introduced as
an educational toy in a report
on children's academics
In the mid 1870s.
The game gradually became popular over time and in August
of 1918, Hamaji Egusa created
a Kendama much like its current form. Then in 1920 the shape was slightly altered, a patent awarded and Kendama as we know it
was born.
A monument also sits in Hatsukaichi City to commemorate its birthplace. later In 1975 Fujiwara Issei founded the Japanese Kendama Association. The JKA standardized Kendama for competitive use and created
a level field to accurately  benchmark a players skill. During the 2000s, Kendama's popularity surged outside Japan.
Then in 2006 Kendama USA and the British Kendama Association (BKA) were also founded.

In 2014 the Global Kendama Network (GLOKEN) started the Kendama World Cup in Hatsukaichi, Japan.
Utilizing a new format, players choose 5 tricks from a list of 100 and compete to complete tricks within a time limit.
Different difficulty levels are set per trick and a player receives points corresponding to the level of tricks completed.

Each year trick lists are announced prior to the event, giving participants time to hone their skills.
This showdown is a true consistency check, with some of the most technically challenging tricks being brought to the table
by some of the best players around the world.

In Downtown Tokyo, Japan, The world's largest Freestyle Championship defined a new way to judge and perform freestyle Kendama. Players from around the world apply to participate by submitting their prior achievements. The top 60 or so are invited to perform
for 90 seconds one by one.

Judges then determine finalists that go head to head with 45 second 1 on 1 battles.
As this is a freestyle competition of the highest calibre, you’ll see creative tricks executed with finesse and explosive finishes
that send crowds into a wild frenzy!

In North America the Minnesota Kendama Open hosted by Sweets Kendamas has happened every Fall since 2013.
MKO is the largest event in America and houses a number of different competitions Players are able to have fun and compete
at any level of skill.

Beginner and Intermediate players race through speed ladders and advanced/pro players can compete head-to-head Open divisions where trick cards are pulled at random and players must prove how consistently they can land them. If one players makes the trick and the second misses, the first player gets a point. Rounds are played to 3 points. MKO also showcases a freestyle competition.